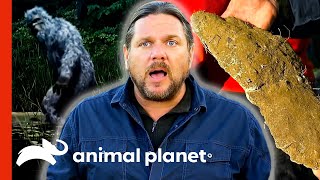 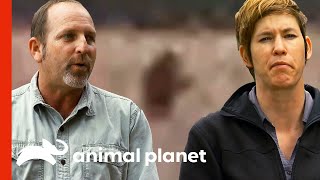 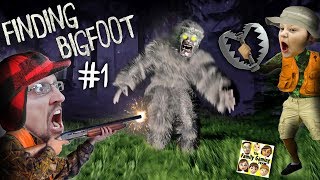 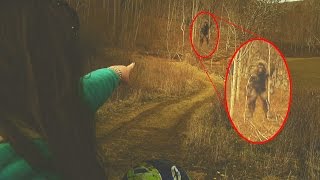 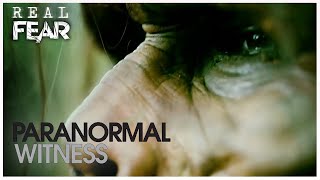 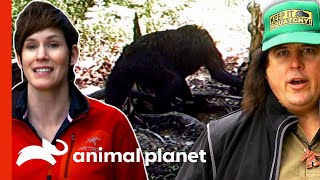 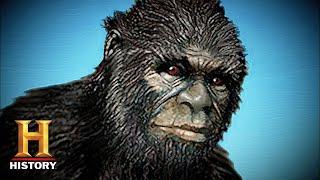 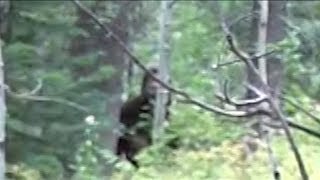 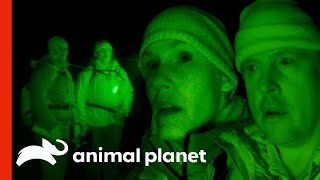 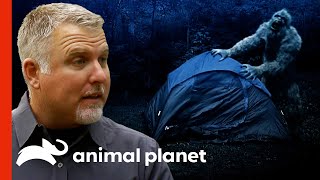 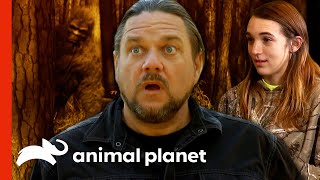 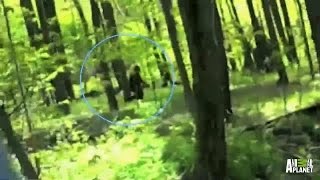 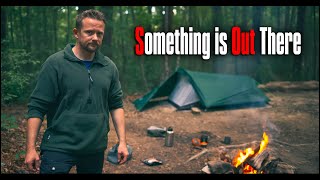 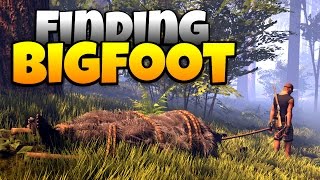 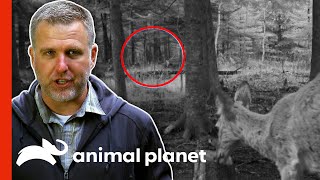 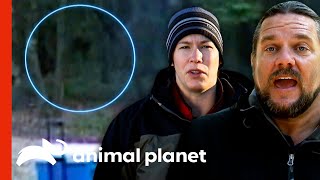 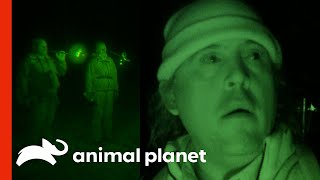 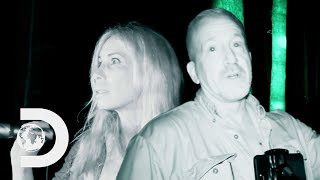 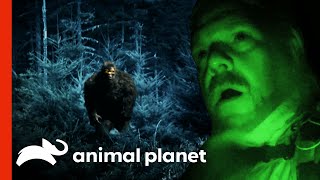 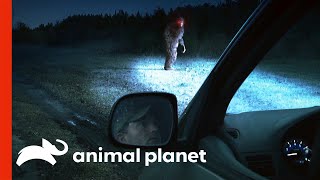 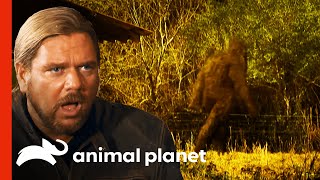 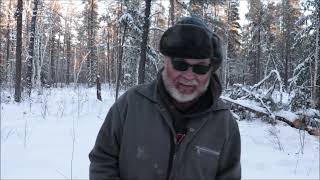 Video Of Sasquatch In Our Yard. ( A.K.A Ski Doo Alpine )...It's On Our Log Trailer. Off Grid Homesteading With The Skinners 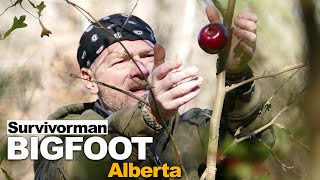 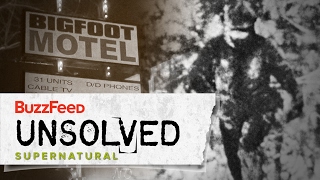 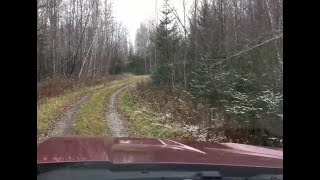 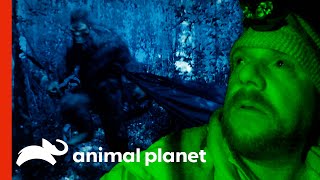 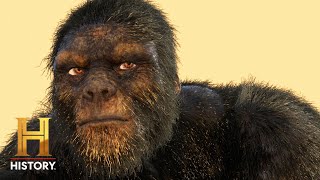 BIGFOOT'S FEROCIOUS GROWL - CAUGHT ON CAMERA! | The Proof is Out There (Season 2) HISTORY 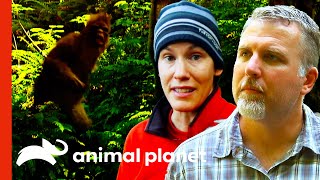 "They Are Here. That Was A Sasquatch!" | Finding Bigfoot Animal Planet 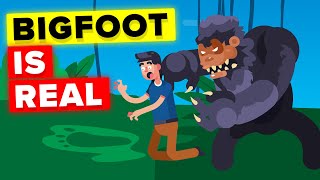 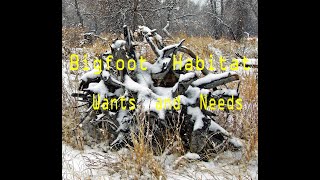